The spooky day is approaching and if you are a fan of Halloween for sure it is important for you to know how it is celebrated in Spain. So let’s get into the holiday mood!

Halloween vs Halloween in Spain

Halloween which is also often called All Saints’ Eve or All Hallows’ Eve it is celebration taking place 31st of October every year which is mainly present in the Western Christian countries. Specifically, Halloween is believed to come from the Celtic festival called Samhain which was celebrated at the current area of Ireland, UK. The celebration historically was also very popular in Scotland and Isle of Man.

Despite its origins, Halloween became super popular in the United States. We know it for scary decorations, haunted houses,  trick-or-treating, costume parties, carving pumpkins, pranks, scary stories and horror movies. Some Americans are really going all crazy about the celebration making their own houses into the scariest places around the city.

On the other hand, Halloween in Spain is relatively a new celebration. The celebration is more popular in the north of the country where Celtic traditions are more present. However, don’t expect massively decorated attractions. Halloween in Spain is more about kids trick-or-treating by wondering around shops and malls rather than neighborhood homes. Some events in clubs, restaurants are normally hosted for the adults together with private parties. However, Halloween is definitely considered more of celebration for kids, teenagers, and young adults. 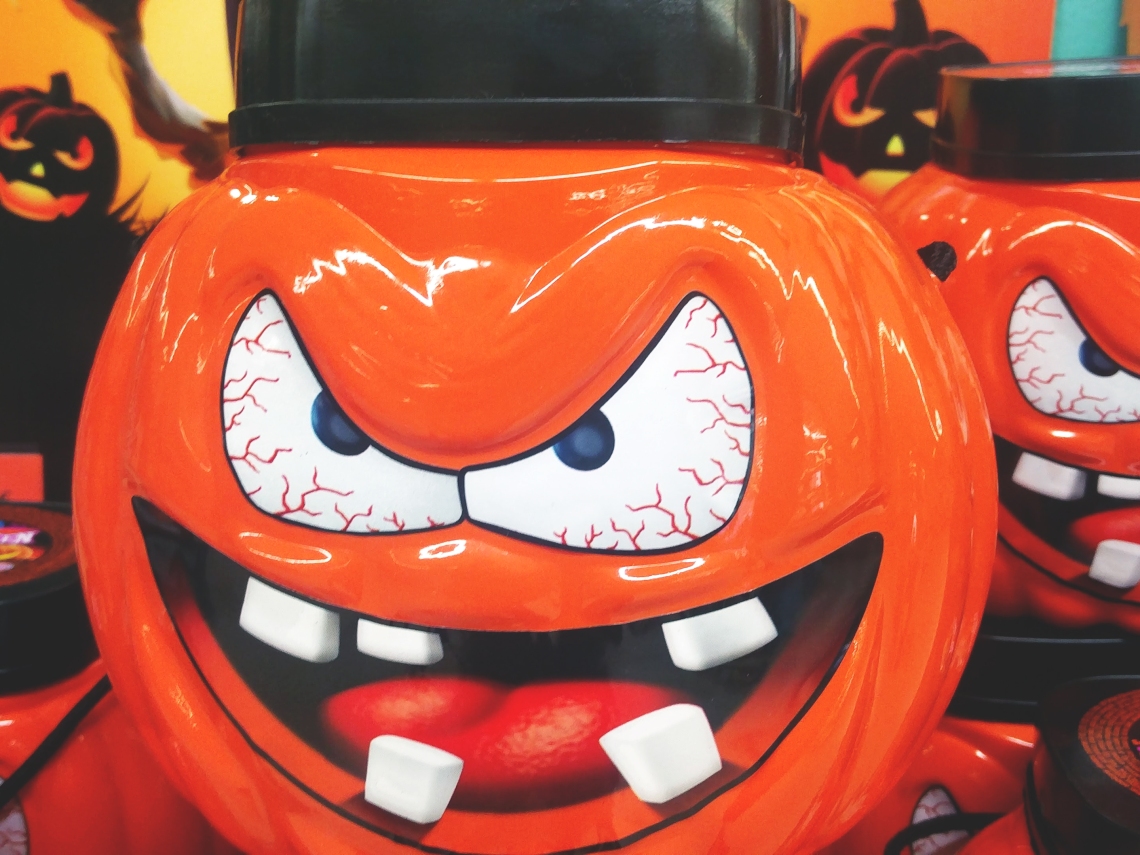 Spanish capital Madrid and Halloween is divided into two parts: one for adults and teenagers, and another for the kids. Adults and teenagers celebrate Halloween by dressing up and attending parties in clubs, bars, cafeterias, restaurants and other similar places. Students are normally hosting their own private parties of Halloween which never can happen without the alcohol. When it comes to the children and family activities, every year Moda shopping center is hosting an event called Chocohalloween. During the event, kids can go trick-or-treating around the shops in the shopping mall. 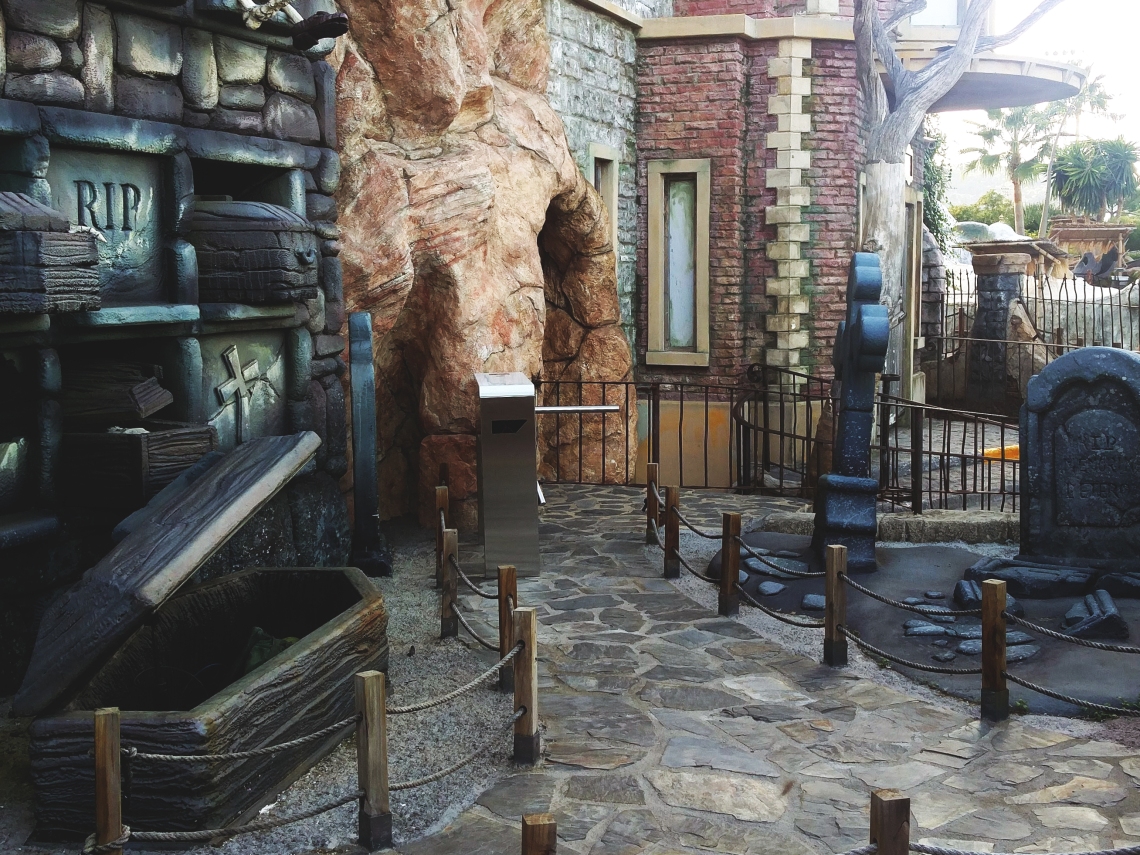 In Catalonia’s village called Sant Feliu Sasserra Halloween is literally a memorial day to honor the 23 women who were accused of being witches during the Inquisition and were sentenced to death. Here Haloween is called Fira de las Bruixes or in Spanish Feria de las Brujas. The celebration involves esoteric walks around the streets of the town, craft stalls, future tellers, potions and characters from the legends of witches.

Halloween in the North of Spain

In the north of Spain Halloween is known by the name Night of Deads (Noche de Los Muertos) and also by Night of the Pumpkins  (Noite do Calacus). In the community of Galicia called Cediera locals like Americans carve pumpkins. In addition to this, they also light bonfires as a symbol of getting rid of bad luck. Moreover, in this region, there is a special tradition to drink a special strong drink from aguardiente, unground coffee, sugar, lemon or orange. The drink is called Queimada and it is often made inside a carved pumpkin and shared between everyone. 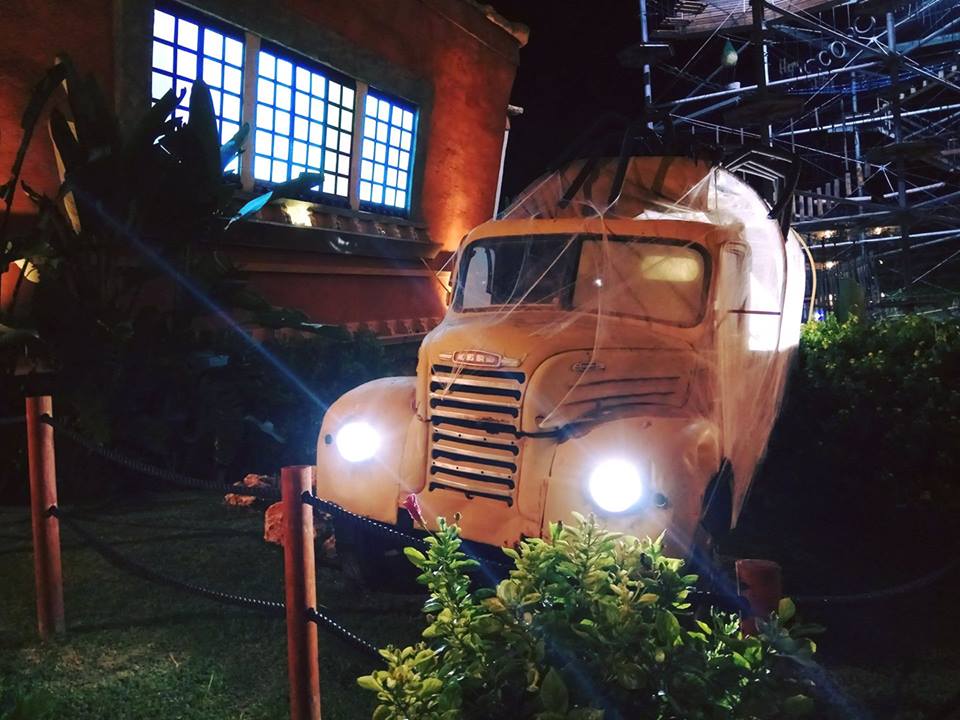 Halloween in Malaga is oriented towards different events happening around the town. Around 9 pm the main historic town street fills with people dressed in different costumes trying to scare others. There are also a lot of events for the little ones where kids faces are painted, animations, costume catwalks, sessions of stories. In addition to this, the Botanic Gardens of Malaga and the English Cemetery are open for those who like the discovery of darkest corners of the places and who want to have those scary moments with adrenaline.

If Halloween is your favorite holiday of the year don’t be upset finding yourself in Spain during it. Find and choose the event to attend, bring your festive attitude and have memorable moments of this special night of the year.

Check out the video below: